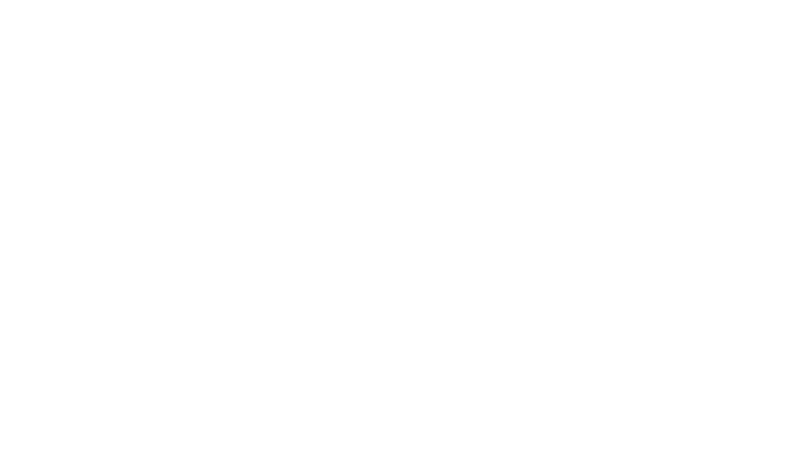 How to Kill a Commitment 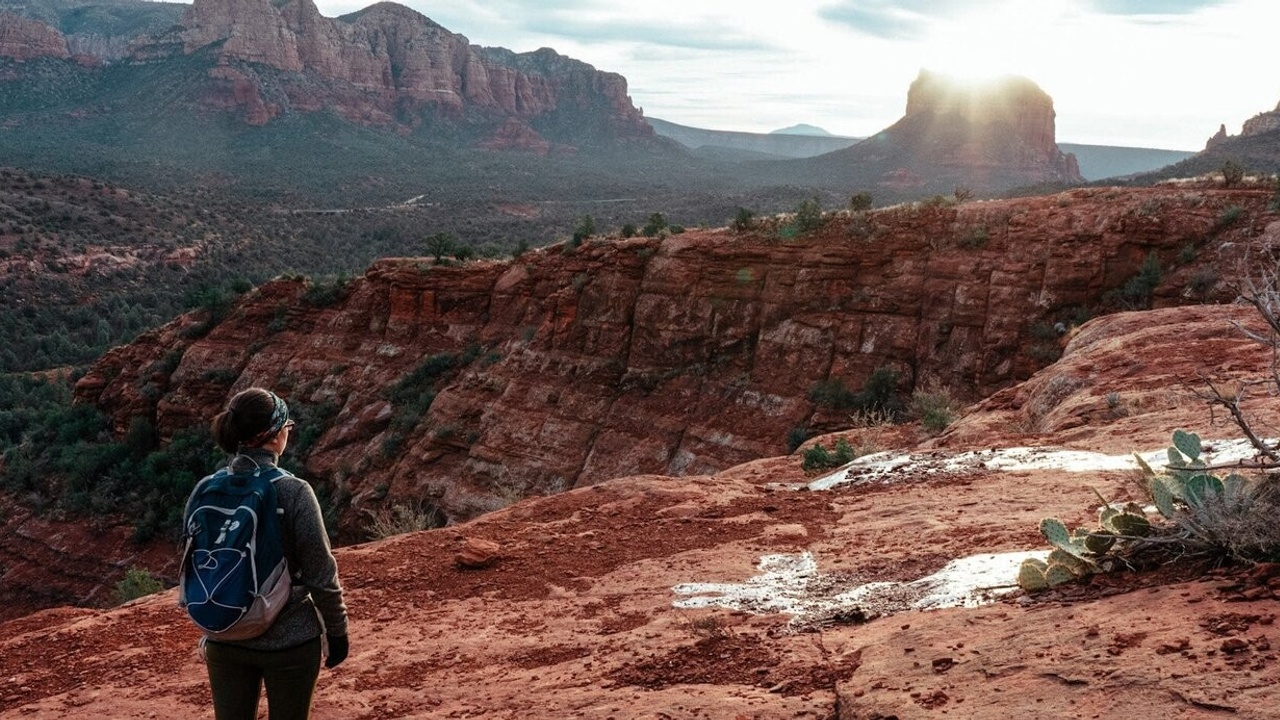 Everyone knows that person who seems to excel in all that they do. They have that dream job (that probably pays them a lot of money). They seem to reach the goals they set with ease. Their social media feed is filled with beautiful pictures of their smiling faces. They always seem to be so put together...and next to that image you seem to be struggling so much.

Maybe you are happy for these people and celebrate their many accomplishments alongside them! Maybe you’re sick of hearing about the latest adventure in Mr. Perfect’s life. You can have any number of outward attitudes toward these people, but have you considered how you’re reacting internally? For many of us, seeing and hearing about the accomplishments of others can trigger negative self talk.

“I could never go to college like her, I’m just not smart enough.”

“It must be nice to have a body like that. I could never lose that much weight.”

“They’re going on another vacation this year?! I won’t ever have the money to do that.”

Comparing ourselves to others is an all-too-easy form of negative self talk that has harmful consequences. What we say to ourselves (in our heads or out loud) form our beliefs, which then become convictions that we live into.

Our negative self-talk, seemingly nagging, little, harmless thoughts at first, are creating realities where we are never as smart, fun, attractive, accomplished, happy, or good as other people. When we compare ourselves to others, we are killing our own ability to be great.

When you allow negative self-talk, you’re hurting your commitment to any positive behavior. Here is the truth of the matter: What others achieve is irrelevant to your life and your satisfaction. How so? Because...

Most of the time you are not making a fair comparison, and that comparison becomes a quick way to kill your commitments. Remember to put others’ success in context the next time you start to compare. Engaging in positive self talk, being okay with being imperfect, and reminding yourself that you are driven by your own values are all ways to defend against the perils of negative self talk.

Stay connected with news and updates! 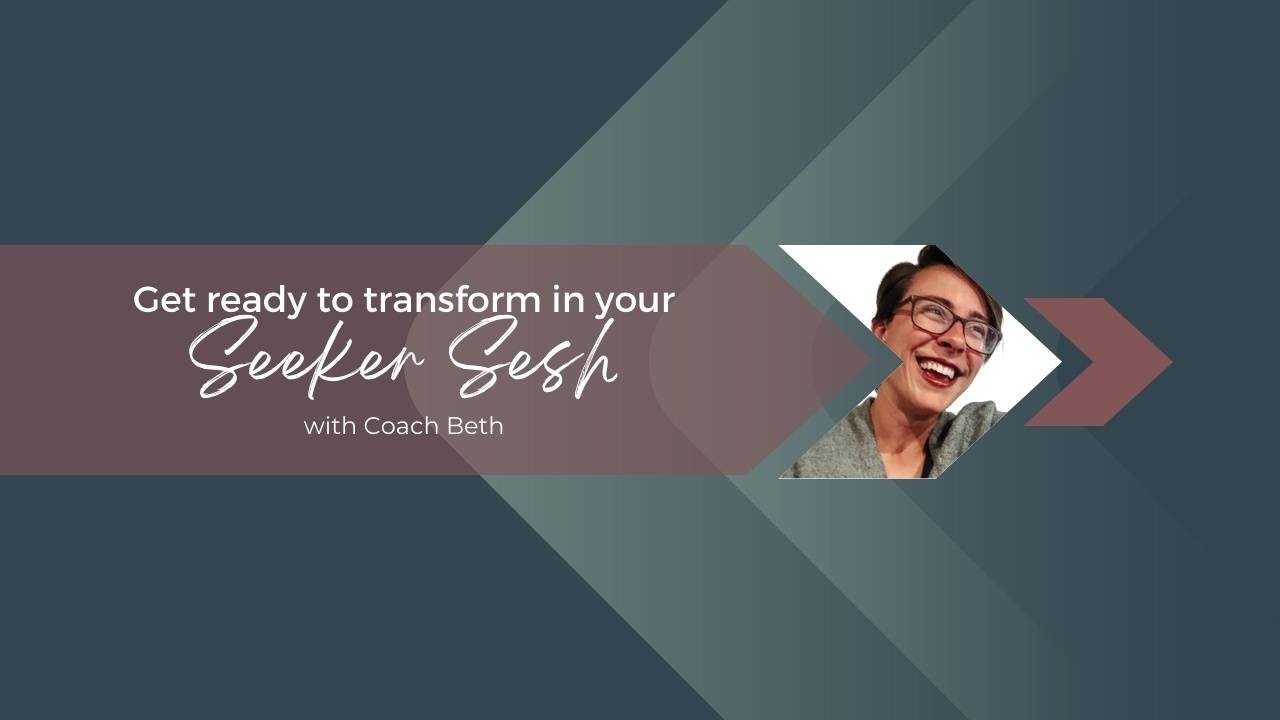 It's time for YOU to happen to the world.

Don't wait any longer as the world happens to you - it's time for you to flip the script and take ownership of your life path, leading you to balance, fulfillment, and ease.

On this free 60-minute call, we'll chat about your goals & your roadblocks, and gain clarity on your path forward toward your ultimate life adventure.